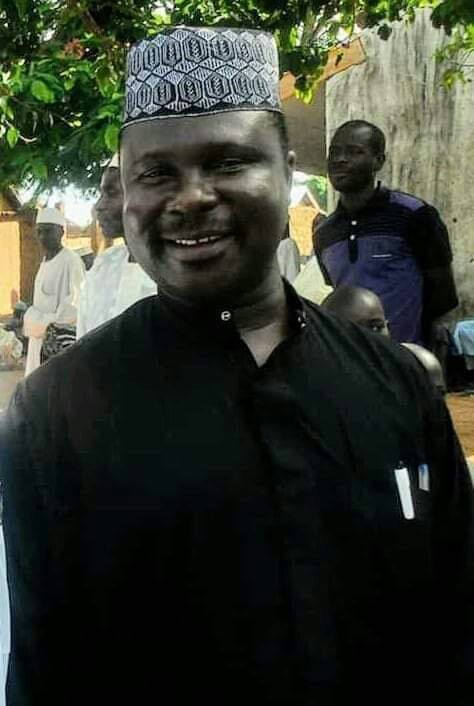 Shehu was a member of the Transition Committee and the APC Campaign Council during the last elections.

Recall that since Mr. Samuel Aruwan who have served in similar position was appointed Commissioner for Internal Security and Home Affairs, the position had been vacant

In a statement signed by Special Adviser to the Governor (Media & Communication) Mr. Muyiwa Adekeye said two other women were among the new appointees

He said, the appointments bring to five the number of women among the 11 special advisers in the current government.

According to him, “the new special advisers are among the 17 officials that were appointed today.(Tuesday), as most of the new appointees played active roles in the Kaduna APC 2019 Campaign Council and the Transition Committee or were officials in the Kaduna State APC state executive.

The statement named the appointees as;:

“Aliyu Haruna, Senior Special Assistant- Youths. He is a former member of the Kaduna State House of Assembly.”

Others are, “Ibrahim Ismail, Senior Special Assistant-Community Relations. He is a former member of the Kaduna State House of Assembly.

“Nazir Sanusi, the Special Assistant- ICT, was an aspirant to the Kaduna State House of Assembly.

Before this appointment, he was Secretary, Kaduna State APC.

” Aminu Lawal Na-Anty, the new Special Assistant-Youths, was a member of the APC Campaign Council.

“Sonia Bature, Special Assistant- Environment. She was a Technical Assistant to the Commissioner of Local Government. 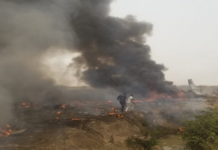 BREAKING: Many Feared Dead As Military Aircraft Crashes In Abuja 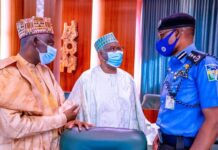 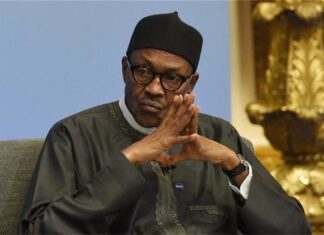 May 6, 2020
0
Weeks after President Muhammadu Buhari ordered payment of their withheld February and March salaries, the Academic Staff Union...

Gunmen In The Forest Confess: We Are Tired Of Violence… Have... 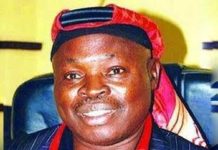 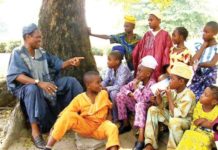 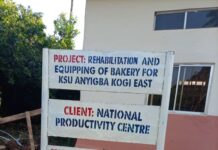 Breaking: Senegal Through To AFCON Final

BREAKING: Army Confirms Killings Of Colonel, Captain, Others In Ambush