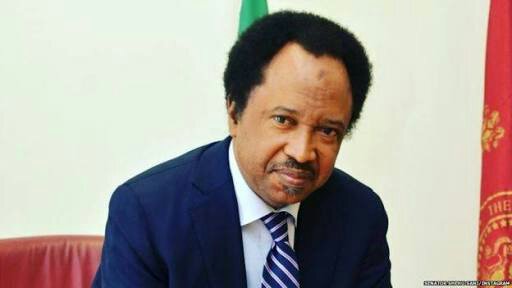 Addressing Journalists in his Kaduna office Wednesday, Kaduna
Shehu Sani, described Governor Nasir El -Rufai’s enrolment of his son into Capital School, as a political stunt for 2023 which he said was clownish, comical and deceptive set up for the media and non Kaduna residents.
You cannot spend N195milion in a particular school and then take your son and the media to that school and think you have done anything different.
“I also know that other public officials’ children go to that school too. So if you are not being canny, deceptive and comical, you would have allowed all your children to enroll into public schools. Public school doesn’t mean primary schools alone; there are public secondary schools and public universities.
“We have Kaduna State University, (KASU) which is a public university and we have several public secondary schools in the state. During Sallah we see the governor with lots of his children and all of a sudden he picked one of them and said oh, take him to Capital School. I think the governor is becoming a bad representation of ‘Baba Sala’, ‘I Go Die’ and ‘Basket Mouth’ kind of comedy situation.
“Let me tell you, we had a governor in this state, Balarabe Musa, who has never lived in the Government House during his reign, and while he was a governor he lived in his private house. I also know that the children of former Governor Ahmed Makarfi attended this same Capital School.
“He is not new in this kind of drama. It was the same person who was moving around Kaduna – Abuja road and went with cameras that he was chasing kidnappers. So this is a new script but as far as I am concerned, that is comedy.
“He would have done better by upgrading schools in the state.
“Kaduna residents know what public primary schools look like in the state, they know where they are located and the problems public schools are facing in the state.
“It is not because I have a political difference with him, no, but whoever lives in Kaduna State knew that the governor’s action where he enrolled his son into public school was just a comedy; though, a badly written Kannywood or Nollywood script.
“I know the governor likes Kannywood and Nollywood actors and actresses but as far asu I am concerned, his action was a bad and poorly written script for the media preparatory for 2023 and nothing else.
“Since we are in an era in this state of using public utilities, public hospitals, and now public schools, it is in order that public officials both elected and appointed should also patronize public toilets in Kaduna. That is the highest form of patriotism and selfless service. You should use what the masses are using which is public toilets.
“As a governor and leader of the state if it is good to patronize public schools by public servants, politicians and all of us should take to patronizing public toilets like the one that is not far away from my office,” he said. 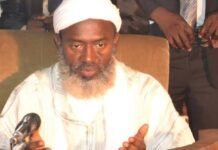 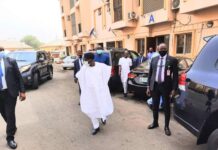 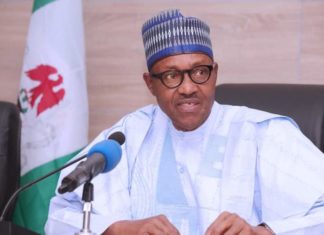 Watch “El-Zakzaky: I’m a prisoner in india” on YouTube

Woman Hacks Off Ex-Husband’s Manhood, Flushes It Down Toilet 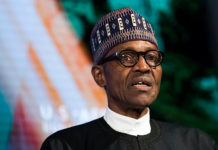 Nigeria Politics Have Been Taken Over By Bad People, Jega Says