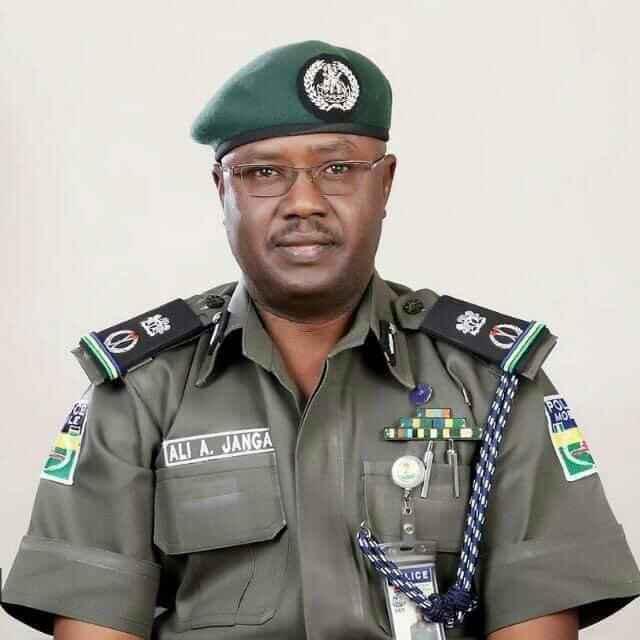 The Nigeria Police Force, Kaduna State Command has confirmed the killing of six persons by armed bandits in Kaduna.
A statement signed by the Police Public Relations Officer DSP Yakubu Sabo Abubakar on behalf of the Commissioner Of Police Kaduna State Command on Saturday said,
“Today 14/9/19 at about 0700hrs, the Command received an information that, some suspected Armed Bandits attacked Fadaman Rimi hamlet, a remote settlement from Udawa village in Chukun L G A, shot and killed the following persons; Saminu, Wosha, Isiya, Titus, Madami and Tanko (surnames not yet ascertained) all of the same Village while, one Ikoniya sustained gunshot injury.
“The hoodlums were said have rustled some unknown number of cattle and escaped,” it stated.
The Police said that on receipt of the information, team of detectives were mobilised to the area on general search mission for possible arrest of the culprits and recovery of the rustled cattle.
” The Commissioner of Police CP Ali Aji Janga psc is saddened with this ugly incident and wishes to commiserate with the families of the deceased persons.
” The CP assures the good people of Kaduna State that the perpetrators will be apprehended and be brought to justice,” it stated.
It further said that he enjoined the public to assist the Police with relevant information on the whereabouts of suspicious persons to enable the Command to ensure adequate proactive security measures. 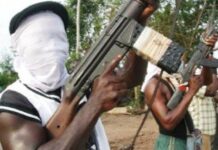 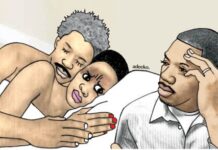 My Husband And I Agreed That Another Man Impregnated Me ’cos He Has Low Sperm Count —Wife •She Never Told Me Our Child Is... 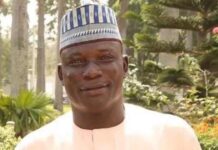 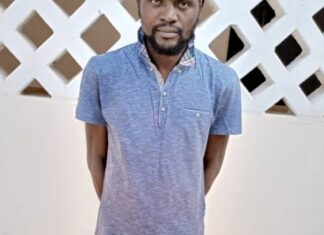 April 8, 2021
0
Four men, two among them twin brothers, have confessed to how posing as soldiers, using camouflages and their fathers’ identity cards, made it so...

Abuja Lady Baths Married Man With Acid For Deceiving Her As...

DPR To Collaborate With NSCDC In Tackling gas Plat Proliferation In ... 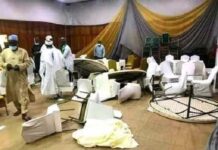 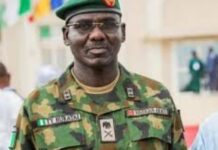 April 14, 2021
0
Kaduna State Government has confirmed that a herder was killed in counter attack This was contained in a statement on Tuesday The statement was signed...
6 A , Muhammadu Buhari Way, Kaduna,
Kaduna State Nigeria
+2348091551994
theworldlinknews@gmail.com

Fear Of Kidnapping: CaRE -NGO Trains Over 200 Youths On Climate...