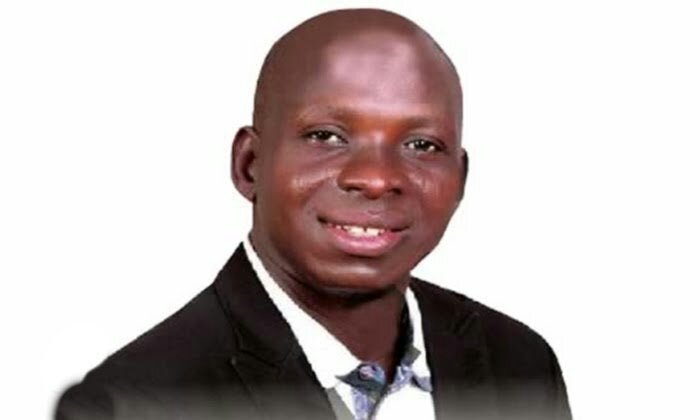 Hamisu Wadume, a suspected kidnap lord in Taraba State, has been re-arrested, According to PREMIUM TIMES report.

It was not immediately clear when and where Mr Wadume was taken into custody, but a source informed about the development informed PREMIUM TIMES about it on Tuesday.

Mr Wadume was sighted at the Force Headquarters in Abuja on Tuesday.

The police are expected to release a statement on his arrest later.

Mr Wadume was the ‘high profile’ kidnapping suspect arrested by the police on August 6. He was being driven to Jalingo by the police team when soldiers opened fire on them along Ibi-Wukari Road, killing three police officers and a civilian.

The attack immediately sparked friction between police and the Nigerian Army, as well as a nationwide apprehension, prompting President Muhammadu Buhari to order an investigation. The investigation panel, which includes persons with police and military background, was initially scheduled to conclude its findings last week, but the team sought additional two weeks to wrap up. 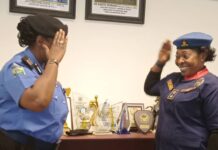 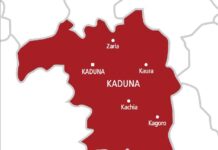 Miyetti Allah To Abia Governor: Give Us Plots Of Land For...

El-Rufai: A Man Of The People

My Step-Father Raped Me, Sexually Abused My Younger Sister – Woman... 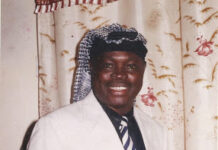 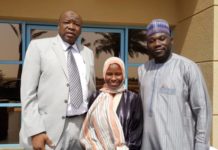 Return Of Zainab Abubakar From Saudi Arabia: A Great Relief For...

Angry Soldier Kills Four Of His Colleagues In Borno

May 21, 2022
0
Two suspected kidnappers, Aminu Lawal, aka Aminu Kano, and Murtala Dawu, aka Mugala, said to be members of a gang code-named the...

Woman Hacks Off Ex-Husband’s Manhood, Flushes It Down Toilet