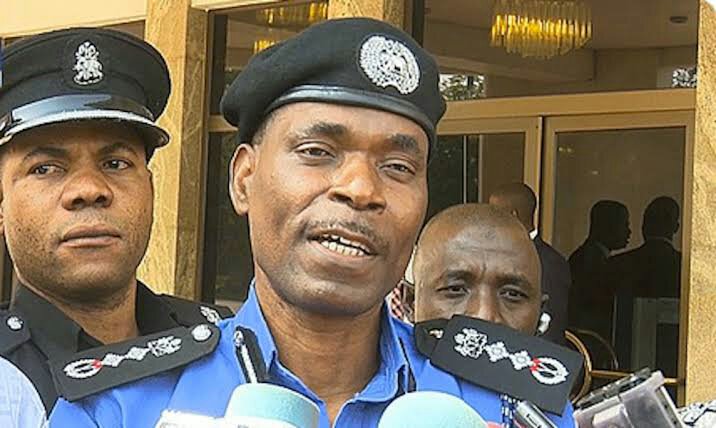 The Divisional Police Officer, Delta State command, who was allegedly kidnapped along Benin-Asaba Expressway on Friday between Onicha-Ugbo and Issele-Uku axis has regained his freedom.

A source at the state police command headquarters in Asaba told The PUNCH that the victim was freed by his abductors after paying a ransom of N3 million.

The gunmen were said to have shot indiscriminately before whisking the victim away to an unknown destination.

The victim, whose name was given as Mr. Okoro is in charge of Galilee Police Station, Ute-Ogbeje community in Ika North East Local Government Area of the state.

He reportedly regained his freedom on Sunday after the negotiated ransom was dropped at a designated location for the abductors to pick.

The Commissioner of Police Delta State, Mr. Adeyinka Adeleke, however, denied the incident and the subsequent payment of ransom. 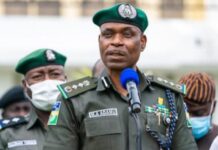 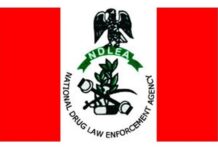 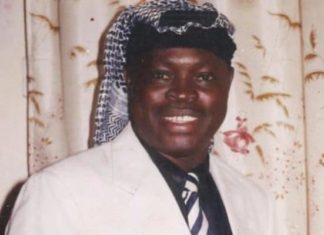 May 26, 2019
0
The National Assembly has been told by the Muslim Rights Concern to withdraw its proposal on fresh accreditation for the coverage of the legislature,...

Kaduna CAN Warns Against Islamization Of Northern Tertiary Institutions 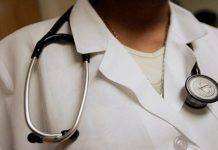 3 Policemen who demanded N50,000 From Passenger With Laptop Refund Extorted... 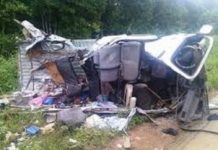