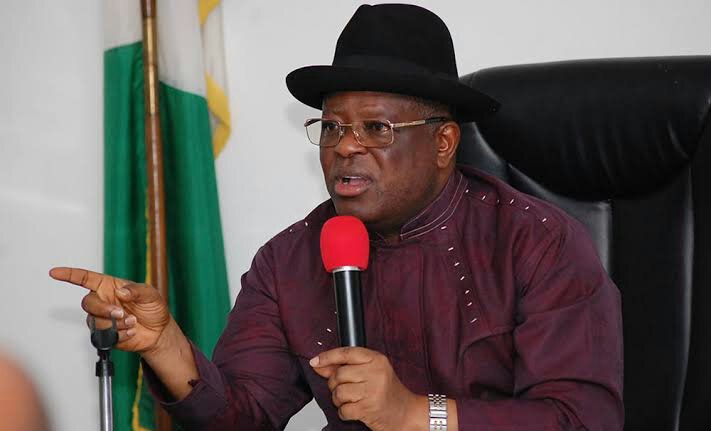 The South East Governors Forum has disclosed its proposed deal with the members of the Miyetti Allah as panecea to achieving lasting peace among farmers and herdsmen.

Chairman of the South East Governors Forum and Governor of Ebonyi State, Chief David Umahi, said though there is no plan for any Ruga settlement in any part of South East and South South, the zones can make a very good business with sale of grasses to the herdsmen in exchange for meat.

Umahi, who spoke through his Chief Press Secretary, Emmanuel Uzor, said there will be no part of the South East that will be given out for establishment of Ruga.

He noted the zone is purely agrarian with limited landmass for farming and therefore cannot accommodate Ruga.

Umahi, according to the statement, said the zone actually proposed a deal with MACBAN to take their cattle to the Northern parts where grazing reserve was established long time ago and rely completely on the grasses grown in the South for feeding of their cattle.

Umahi, who was chairman Technical Committee on Farmers and Herdsmen clash carved from the federal Economic Council under the chairmanship of the Vice President, Prof Yemi Osinbajo made a recommendation for revamping of the already existing grazing reserve in various parts of the North to enable farmers have unhindered access to their farmlands while herdsmen rely solely on proceeds from the farmers.

Explaining how the deal will work, the governor said: “The way it works is that the herdsmen will bring down their cows to the South East and sell us as meat while they will load the grasses which are grown here in the same trailer with which they transported their cows to feed their cattle in those grazing reserve which should be made comfortable for them.“

The statement also quoted Umahi as saying that with this proposed deal, herdsmen are expected to embrace anti- open grazing by returning to the ranches in the north and do their business on the trade- by- barter basis of selling cows to the south and buying grass to feed their cows in the north. 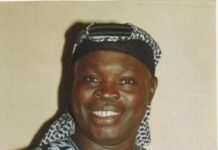 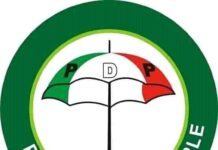 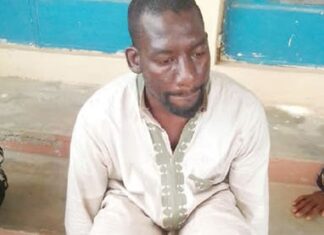 July 25, 2020
0
A 32-year-old man, Sani Garba, paraded by the Niger State Police Command for allegedly raping a 60-year-old woman, has pleaded for forgiveness, saying he... 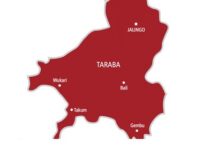 ‌My Husband Tells Me To Take Care Of Our Children Before...

We Were Contracted To Deal With Salome ― Suspects Confess

We Have Done Everything Possible, But Almighty Allah Wanted APC Out...